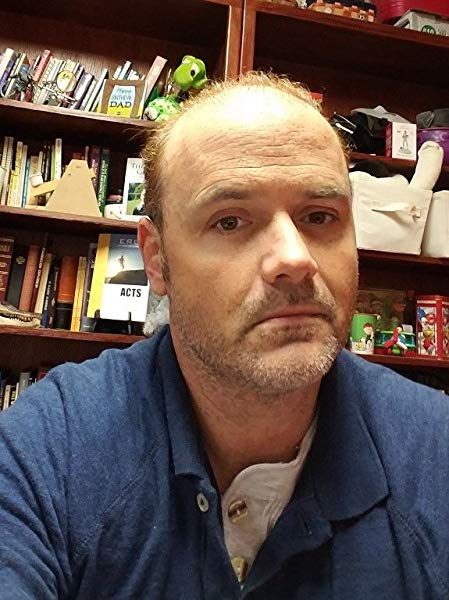 To fill that gap, Eric began converting decades of lesson plans into study guides on books of Bible for use in youth groups and teen Bible studies. He says they are especially designed as a teacher’s guide, but they can be used by anyone as a Bible study tool. Dugan's entire catalog is available in digital or print forms through Amazon.

As of now, Pastor Eric has published study guides on Judges, Esther, Nehemiah, and Ezra, and Isaiah in the Old Testament; and in the New Testament: Acts, Ephesians, Philippians and Colossians, as well as Colossians and Philemon. Each book contains anywhere from twelve to thirty-six lessons that explain the text and help teachers make application to young lives. More books are in the pipeline--he’s got five more planned for this year.

But Bible study guides are not all Pastor Eric has published. Notable on his list of publications is his book of Dad Jokes and Fractured Fables, which was recently spotlighted in the Huntington Herald-Dispatch. He has also published The Game Guide, which sounds like something every youth pastor needs. Its “hundreds of easy-to-run activities for all ages” are compiled from over three decades of youth ministry experience. 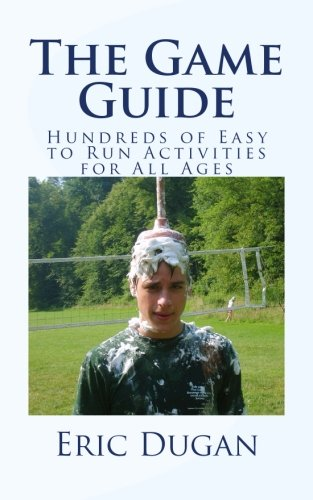 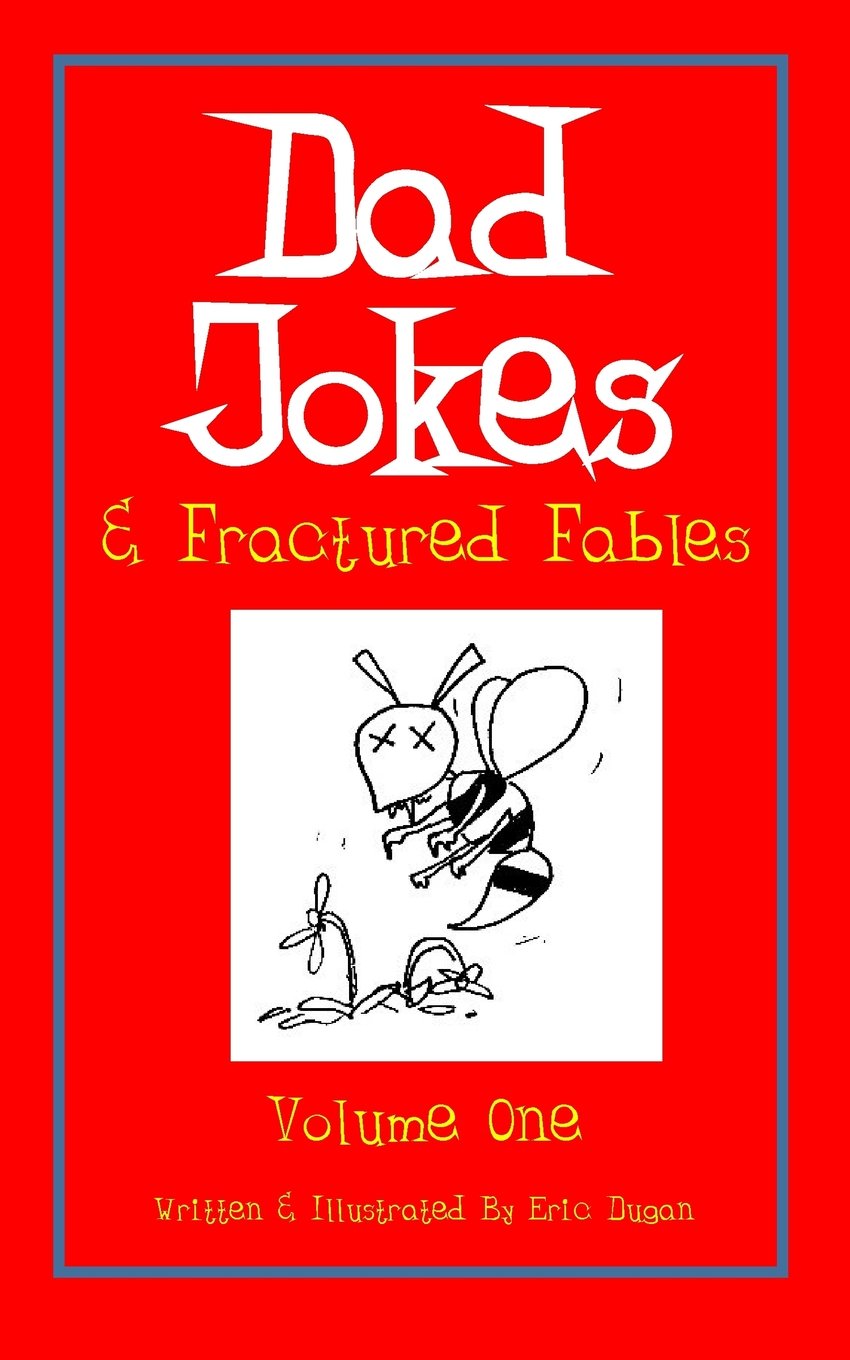 Eric Dugan has been an assistant pastor at
Redeemer Presbyterian Church in Teays Valley WV since 2012, where his pastoral focus has been Student Ministries. He is also very active in the New River Presbytery of the Presbyterian Church in America, in which he is an ordained minister and head of the Credentialing Committee. Eric grew up in Youngstown OH, but he has worked as youth pastor, camp director, teacher, special education teacher and counselor in Pennsylvania, New Jersey, New York, Mississippi, and West Virginia, among other places. He says he is really comfortable here in West Virginia, because he has spent so much of his life in various parts of Appalachia. “There are a lot similarities between the Youngstown and Charleston areas,” he says.

Some other interesting deets about Eric, besides the fact that he is an author: He has been a foster parent for several years. He got his bachelor’s degree from Geneva College and his seminary degree from Reformed Theological Seminary. His Amazon Author webpage says that “he can't dance, but he can sing. There is video to prove it. Sad, embarrassing video.” His church's website says that he likes movies and the Walking Dead, which must be important information to know about your youth pastor.

While this writer cannot testify to Eric’s singing ability, he can say that Eric can write solid Bible study materials and somewhat less-solid jokes, which is what qualifies them to be Dad Jokes in the first place. And speaking of Dads: this writer is pleased to offer Brother Eric his congratulations, both to him and to his new son, whom Eric has been fostering for the last few months and whom he is on track to adopt sometime really soon, by God’s grace and for his glory.

You can connect with Eric @ERGMinistryResources on Facebook or by email at ericaterg@gmail.com.